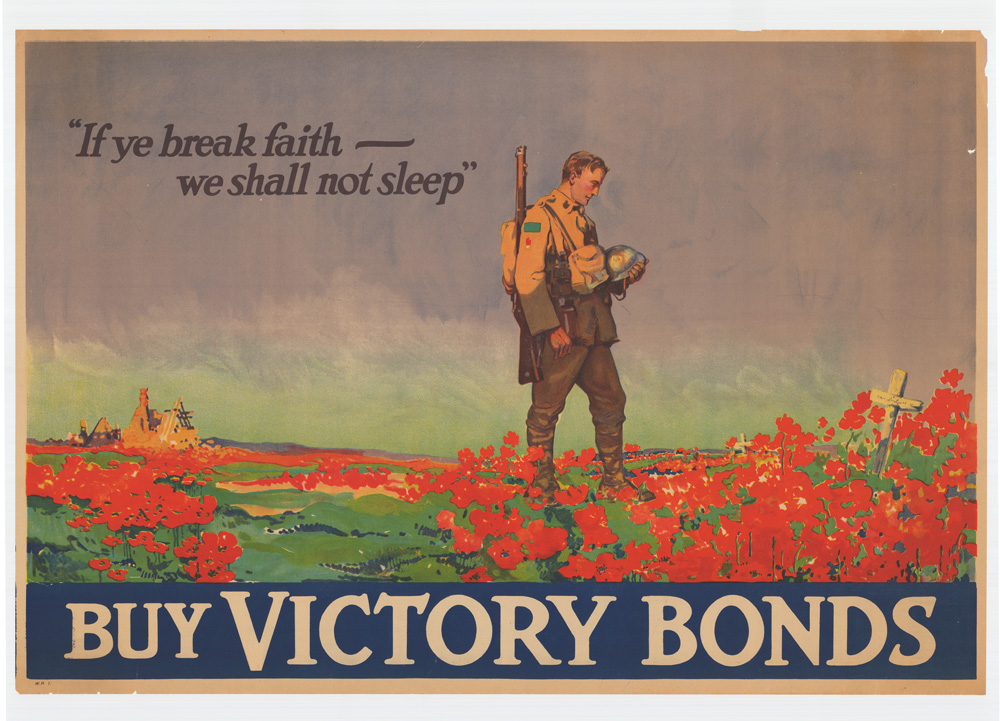 We are pleased to present a regular series of talks which explore highlights of the collections in greater depth. These events focus on particular items, archives, or subject areas to explore the broader themes, events, and stories reflected in our holdings.

Tour the Battlefield of the Mind! Explore the colourful and cunning world of wartime propaganda. From selling war bonds and collecting scrap, to recruitment and anti-espionage campaigns, we’ll see how governments used propaganda on their own people and their enemies in the two largest conflicts of the 20th century.